As gardeners, we know that plants hold immeasurable value, from intrinsic beauty to life-saving medicine. Yet an alarming number of plants have gone extinct, and one in five existing plants is in danger of disappearing as well. More than four thousand of these endangered plants grow in the US, and you can help save them from disappearing. Learn how you can create a refuge for endangered flowers and other native plants. 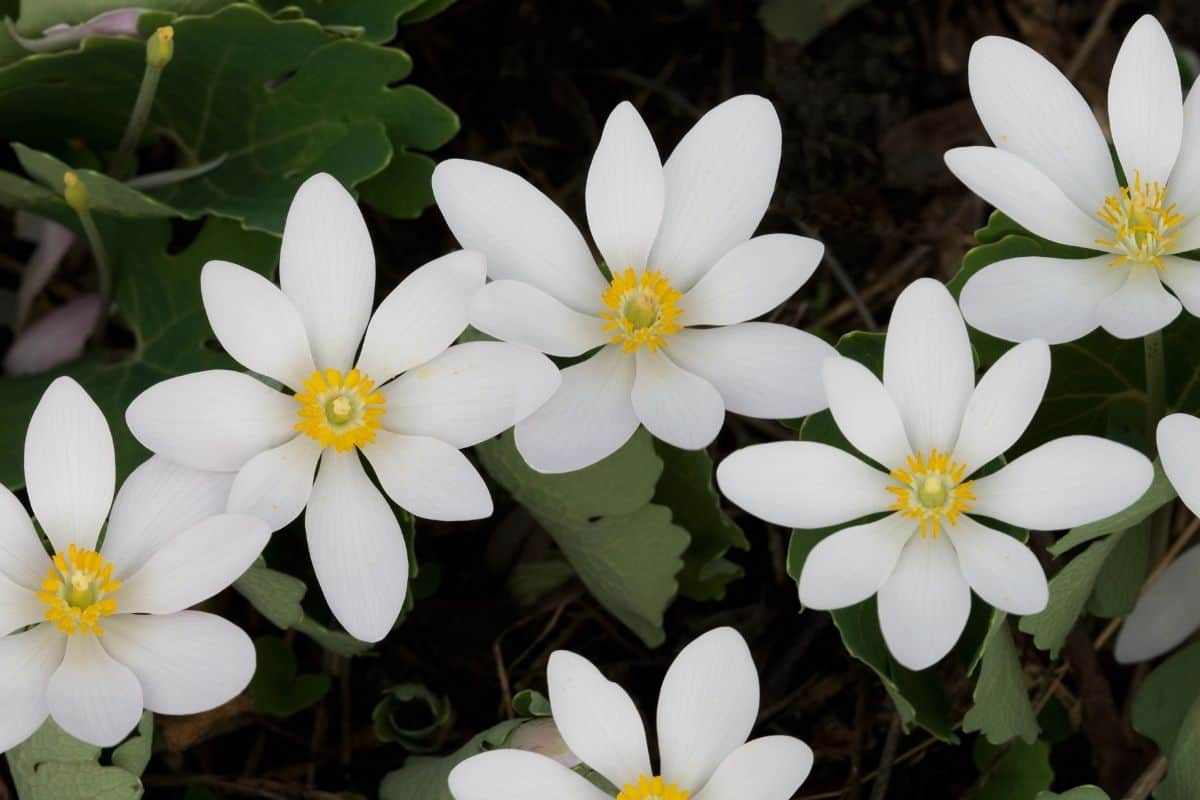 How to Save Endangered Flowers 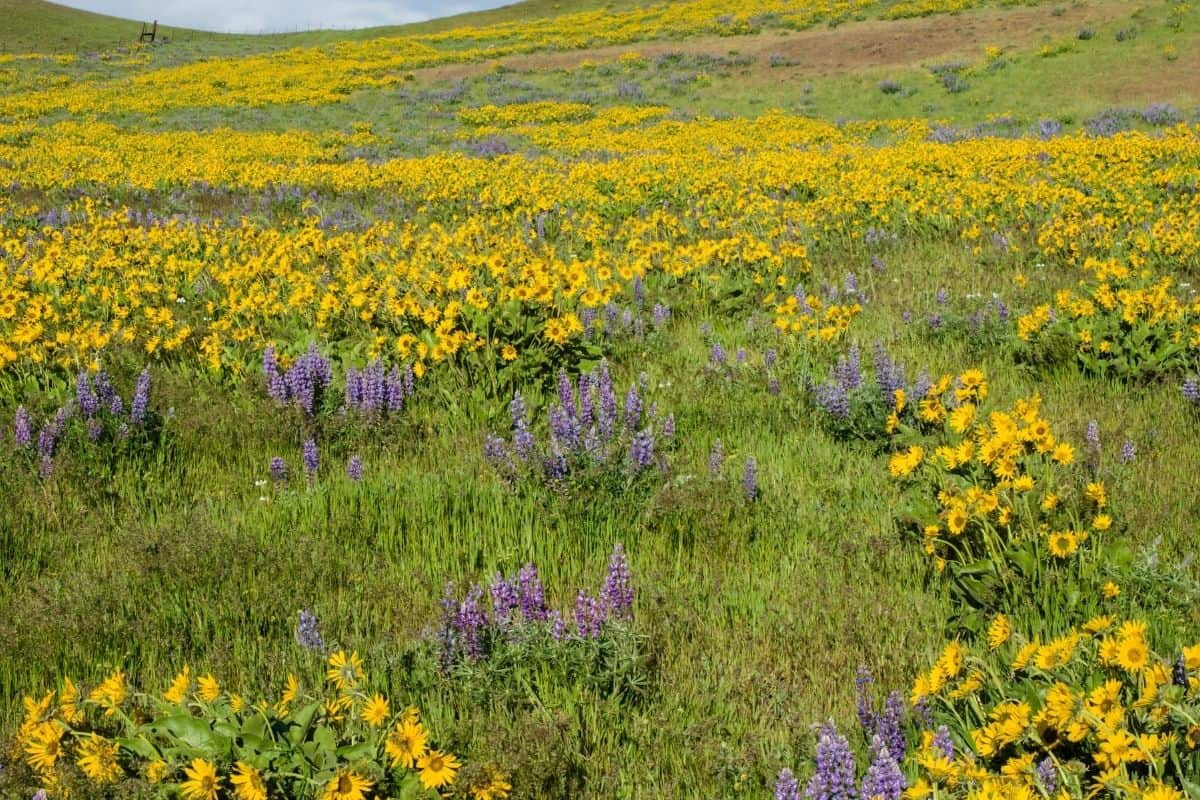 While you may not be able to grow the most critically endangered flowers, such as those listed below, at home, you can plant other native species. In doing so, you help prevent those species from becoming endangered and create a habitat in which native plants can thrive. This in turn supports local wildlife, which means your humble wildflower garden preserves biodiversity on multiple levels: plants, soil, and wildlife.

To create a conservation garden, look up which plants are native to your region, keeping in mind the specific conditions surrounding your home. Then purchase your chosen seedlings and seeds from reputable sources. 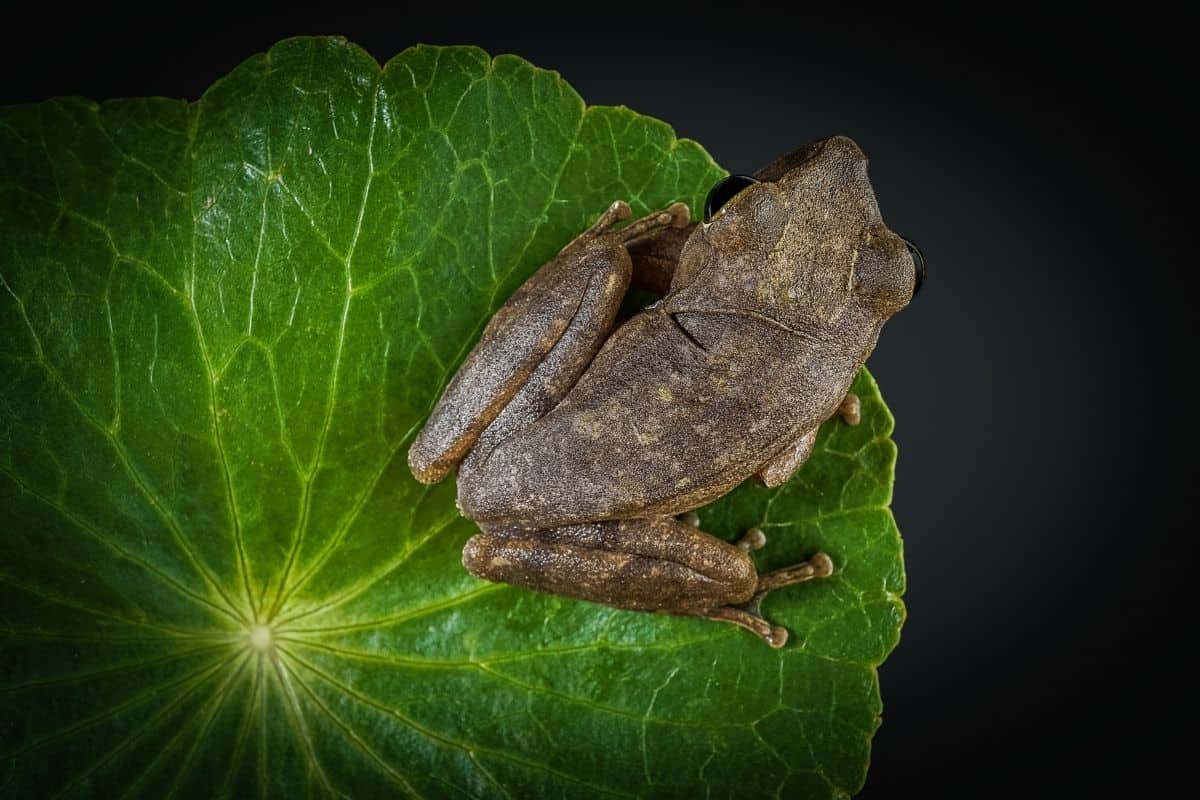 Endangered flowers are threatened by intensive farming practices, development, and other human activities that disrupt and destroy native habitats. If you have wild space on your land, protect it as such, allowing the native plants there to thrive. Learn to identify some of these plants and share the knowledge with others. When you discover invasive species among your native flowers, learn how to properly remove them and do so.

On a larger scale, encourage your town and broader local government to also protect wild spaces in public areas. Choose to support small-scale, sustainable farms over conventional operations that harm the natural environment. 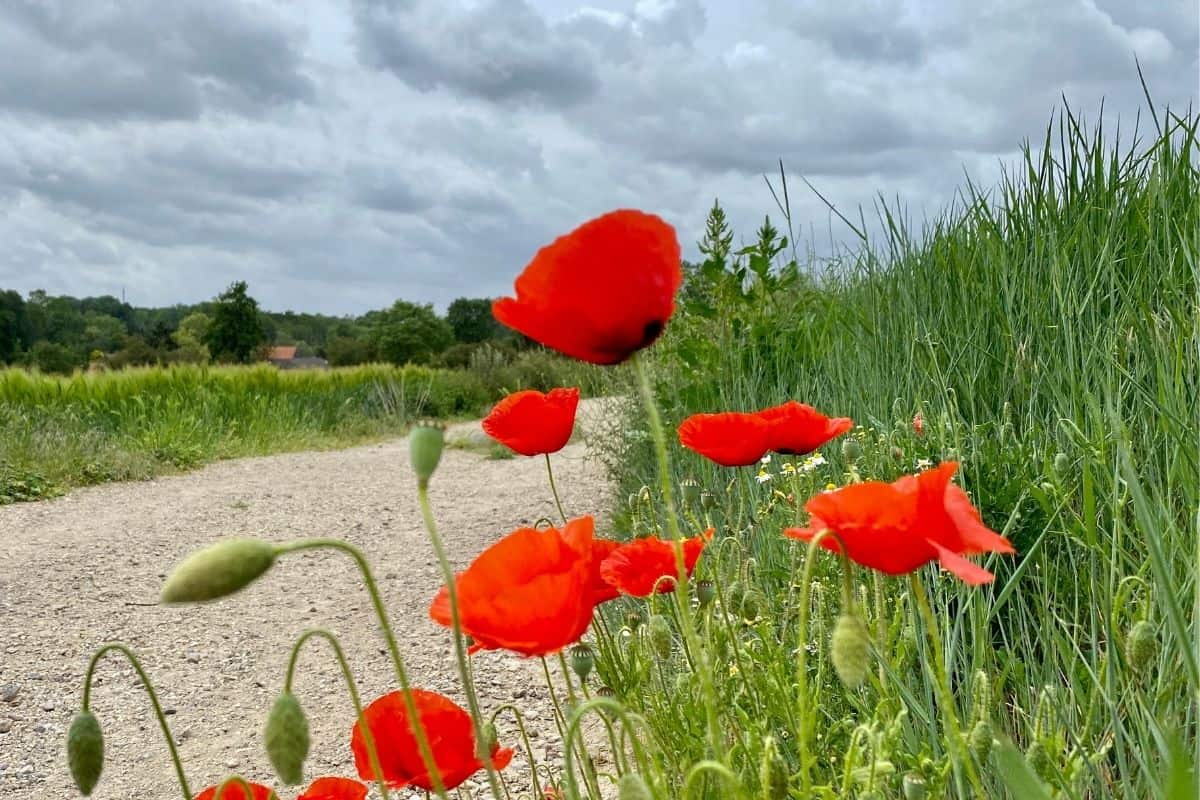 An important rule of conservation work is “do no harm.” Never pick or dig up native wildflowers in their natural habitat or collect their seed. Doing so adversely affects the remaining plants’ ability to survive in that location, as well as the wildlife that depends on them. It also prevents other passersby from enjoying the plant. Plus, most wildflowers fail to survive being transplanted.

Additionally, avoid planting invasive species, which can spread beyond your garden to cause havoc in surrounding wild areas, choking out native plants and thus harming native wildlife. Before introducing any plant to your garden, do some research to ensure that it will not spread aggressively. Even better, choose native varieties. 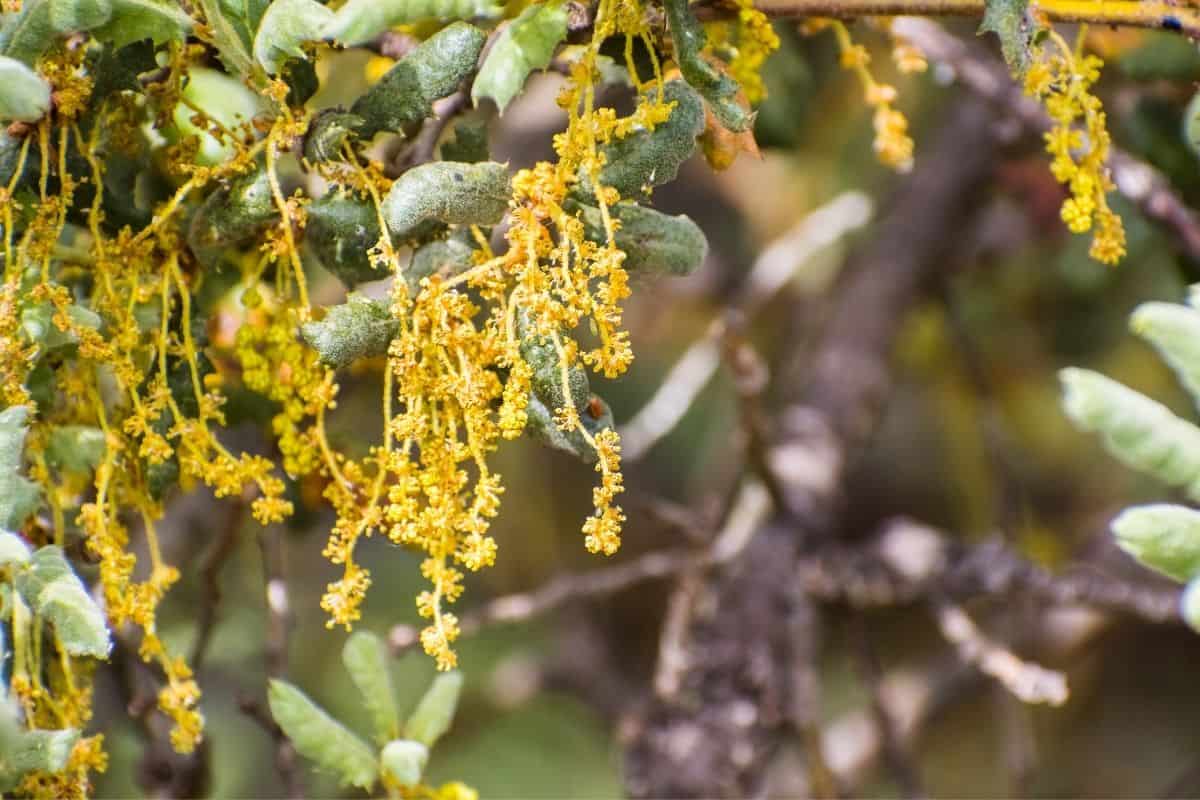 You can donate to the program in general or designate your funds to sponsor a particular species. If you don’t have one in mind, you can use the CPC’s plant finder tool to look up rare and endangered flowers in your area and choose one to sponsor. 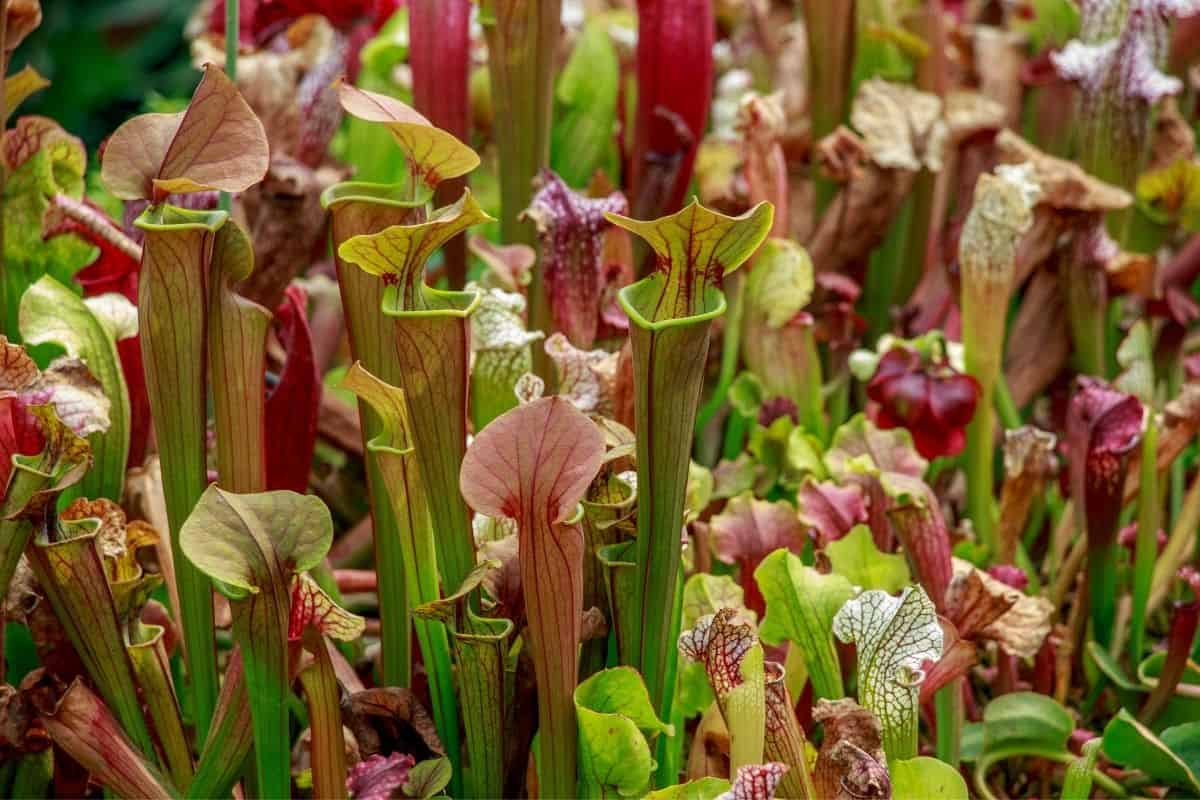 Nichol’s Echinocactus is a unique Arizona subspecies of cactus that has a blue-green cylindrical form and develops a spiral shape as it grows. It produces beautiful pink blooms.

A member of the laurel family, southern spicebush grows wild in Arkansas and other southeastern states. Its small, pale yellow flowers bloom in early spring, and red drupes form on female plants in late summer and fall. 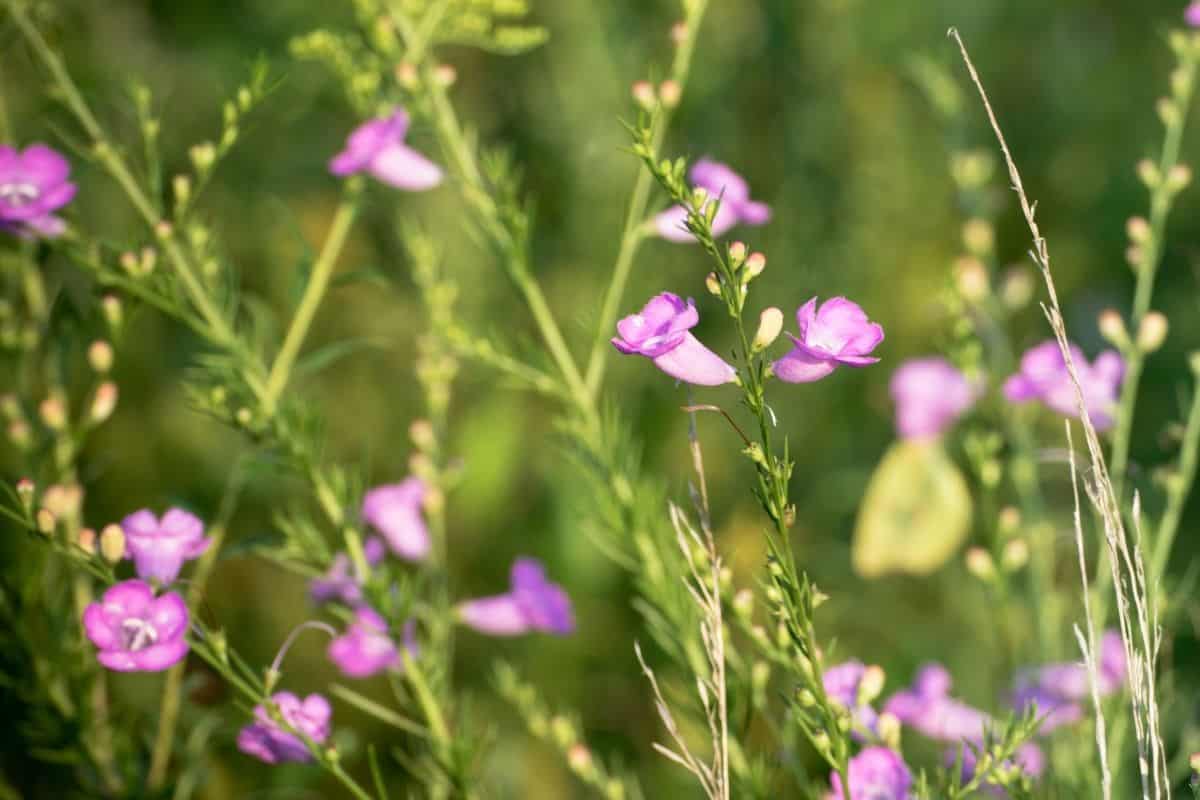 Canby’s cowbane, or dropwort, is found from Delaware to Georgia and features hollow, quill-like leaves and flat, lacy clusters of tiny white flowers.

A member of the pea family, Avon Park rattlebox, or harebells, flowers in spring with yellow pea blossoms followed by one-inch tan to maroon seed pods. It is native to Florida. 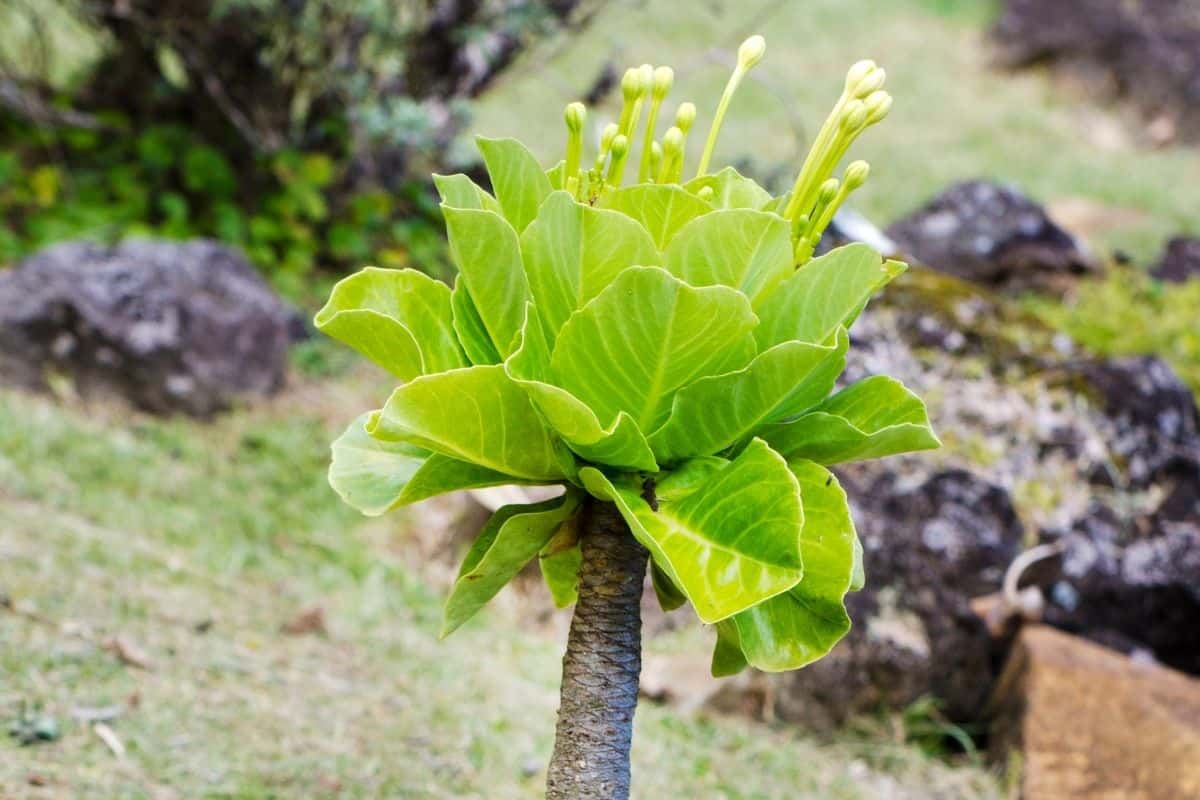 Olulu, or cabbage on a stick, is endemic to Hawaii. Its shiny, leathery, oblong leaves grow in a dense rosette at the top of a thick stem, and the cream to yellow, tubular flowers bloom in fall and smell faintly of honeysuckle.

Running buffalo clover is native to parts of the Midwest and Kentucky and West Virginia. It spreads via runners and has white blossoms.

Also called western prairie fringed orchid, the Great Plains white fringed orchid is found from Oklahoma up through the Dakotas and into Manitoba. It produces 10 to 24 white, deeply fringed flowers that resemble doves in flight. 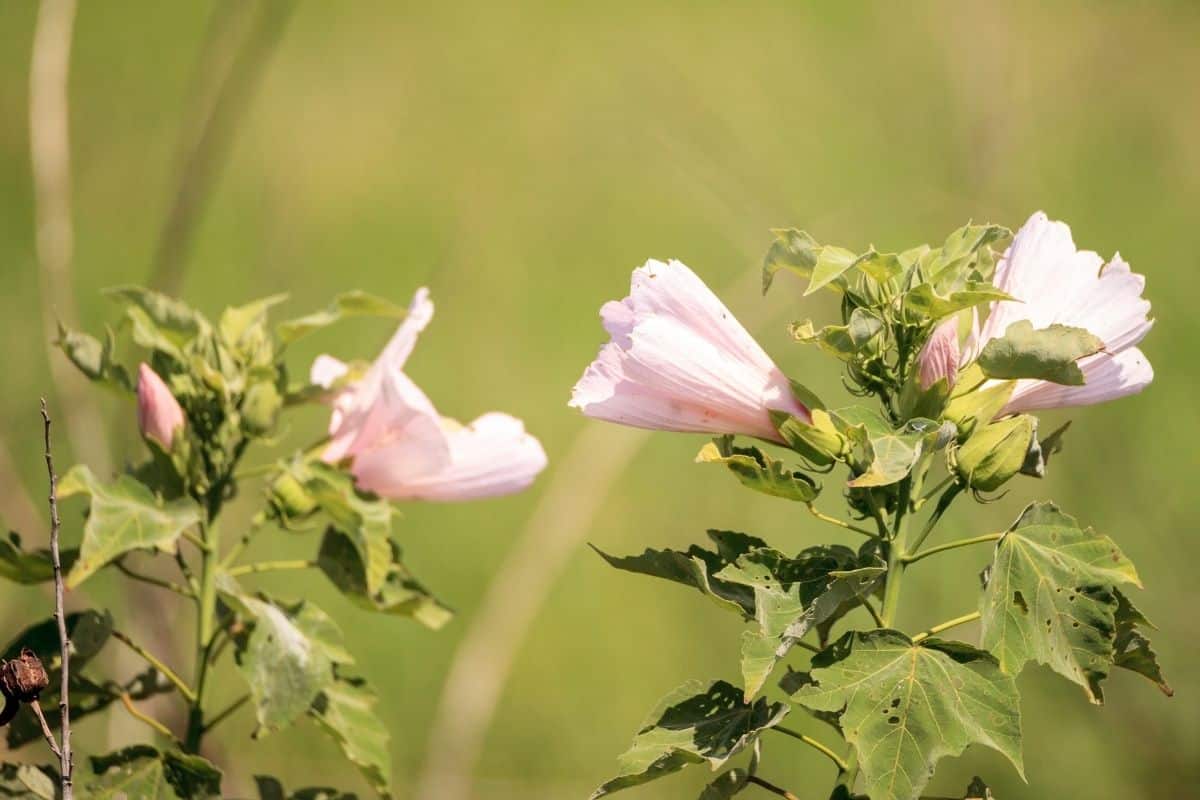 The sun-loving streambank wild hollyhock often grows after disturbances like wildfire, blooming profusely with showy white or pink flowers. It is native to the western US and Canada.

A Texas native, Navasota ladies’ tresses features a single row of tiny white flowers in a tight spiral around the top of the floral stalk.

Native from Minnesota to Maine and up into Canada, auricled twayblade is a rare orchid with small, distinctive, pale green flowers.

Our world is full of unique plants, many of which are in danger of disappearing forever. Create a refuge for endangered flowers in your garden, or help support organizations striving to protect these treasures for the enjoyment of future generations and the benefit of the earth. Who knew gardening could be such an important and impactful hobby? 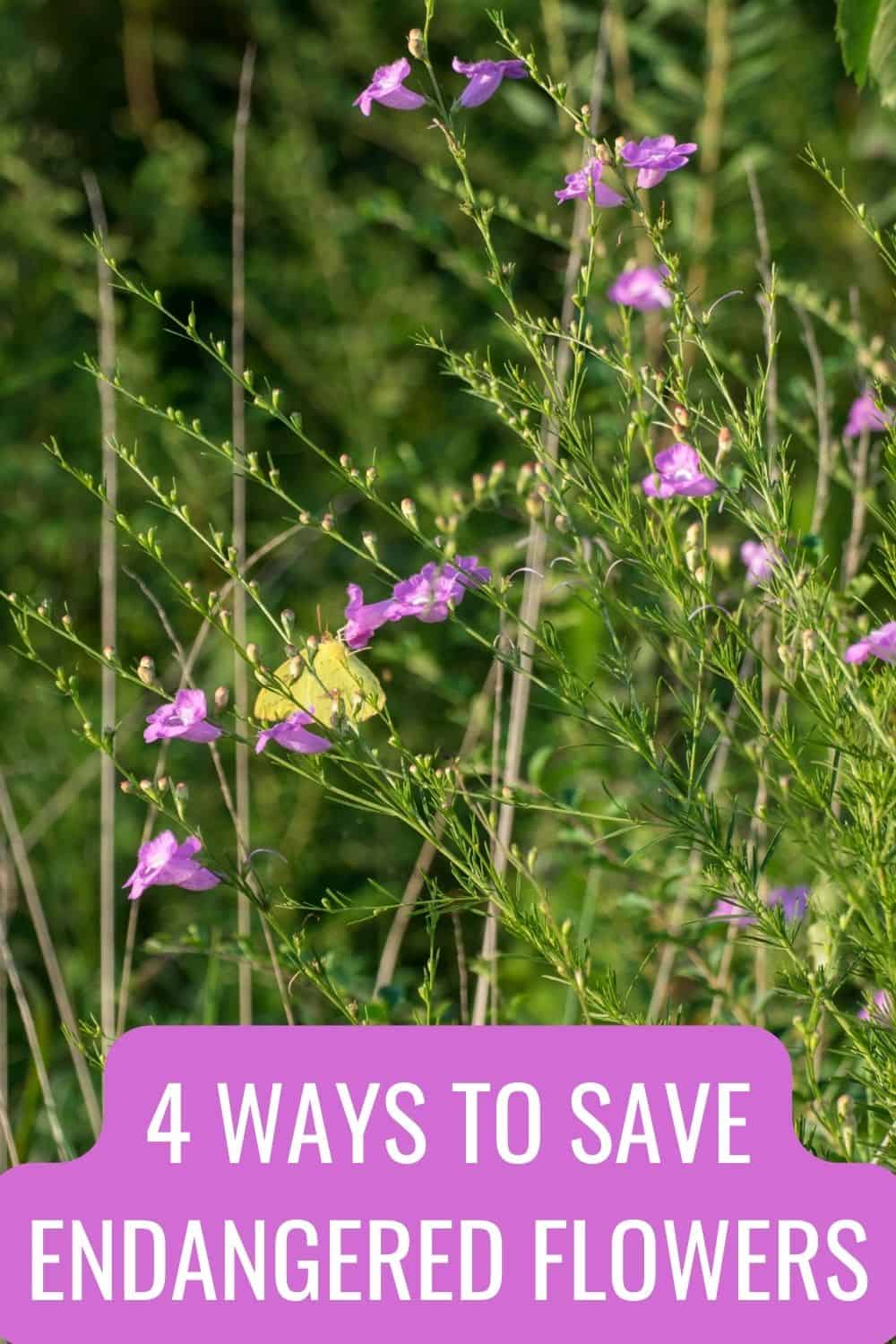