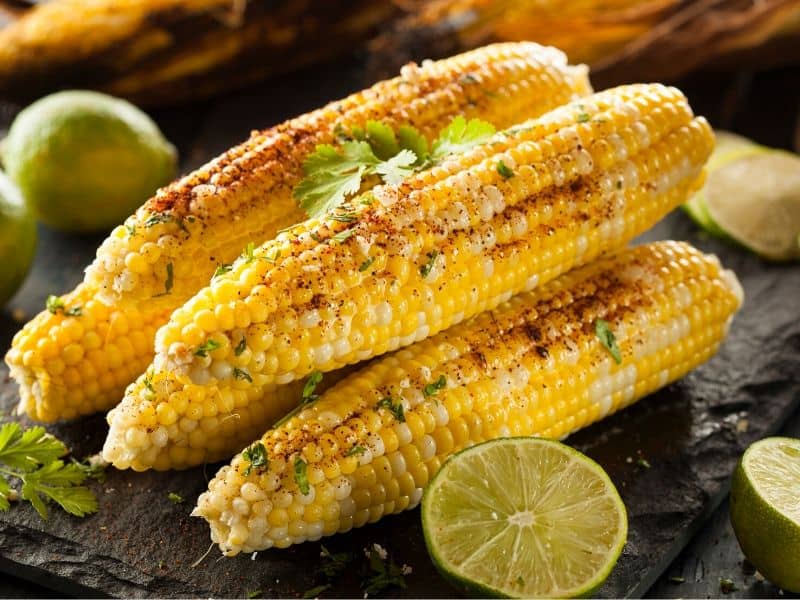 Here are a few things you might need for preparing and enjoying your corn on the cob. 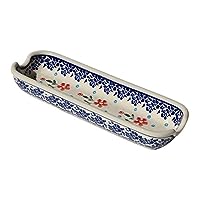 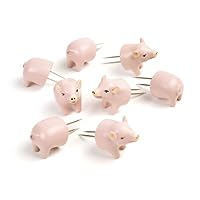 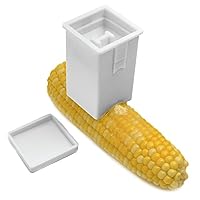 How To Cook Corn On The Cob In The Microwave

There are two different ways to cook corn on the cob in your microwave with and without the husks on the corn. Here is a brief look at both methods.

Cooking Corn on the Cob With Husks On 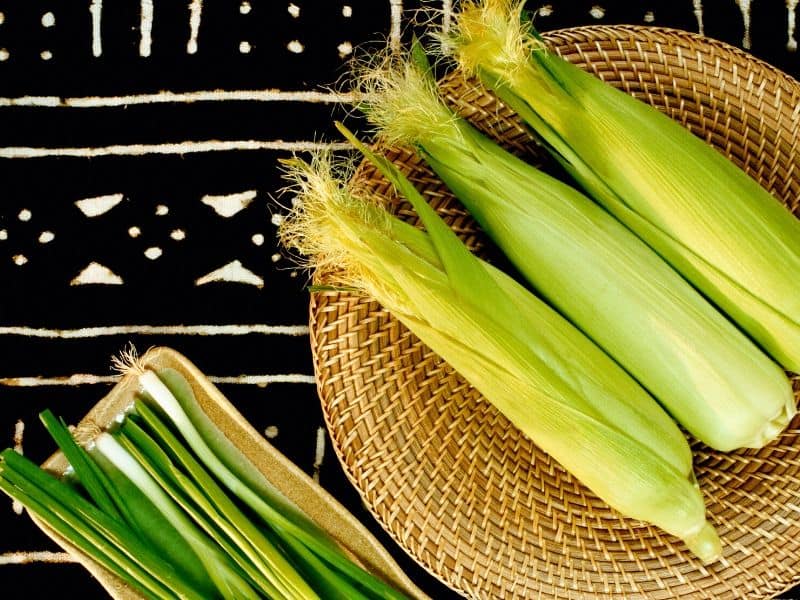 Cooking corn on the cob in the microwave with the husks still on the corn helps hold the moisture in so the corn steam cooks. It also has the added benefit of making the corn easier to husk. You can make up to 4 ears of corn in the microwave at one time.

To prepare the corn, peel back just enough of the husk to cut the end off the corn (this will make husking easier once the corn is cooked.) Then lay the corn in a single layer on the turntable of the microwave and turn the microwave on high for 4 to 4 ½ minutes.

Once the corn on the cob is cooked take it out of the microwave and let it sit on a cooling rack until the leaves and the silk is cool to the touch. Chuck and serve.

Cooking Corn on the Cob With the Husks Off 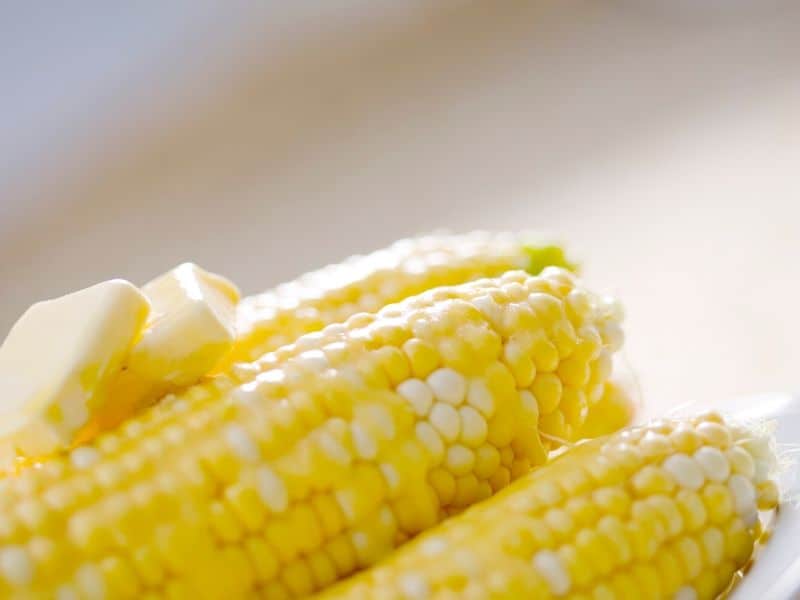 Shuck your corn and then, for each ear that you plan on cooking, dampen a paper towel and wrap the corn into the damp towel. Microwave on high for five minutes, then carefully remove the corn and unwrap the towel. Place the corn on the cob on a plate and serve.

How To Cook Corn On The Cob On The Grill

Grilling corn with the husks on

To prepare your ears of corn to grill them with the husks on you first need to pull down the husk to the bottom of the ear without removing it. Then strip away all of the silk from the year and pull the husks back up in place.

Place the corn and husk in a bowl of cold water for 8 to 10 minutes and shake off any excess water.

Place on a grill set for medium-high heat and close the lid roast until the corn is tender turning the corn every 4 or 5 minutes. (The corn should take 15 to 20 to cook.) Remove, season and enjoy.

You may want to add some grilled asparagus to your corn. YUM!

To prepare the ears of corn for grilling, shuck your corn and then trim off both ends of the corn and cut each cob in half. Lay each piece of corn on a sheet of tinfoil, butter it and season the corn with salt and pepper, garlic, lemon pepper or some other seasons. You can also use herb butter instead of regular butter.

Wrap the corn in tin foil shiny side facing in and grill on high until tender turning every few minutes. Your corn will cook within 15 to 20 minutes and be tender and flavorful.

How To Boil Corn On The Cob

Fill a large pot ½ full of water and add ½ to 1 cup of whole milk (this results in more tender and flavorful corn). Add a teaspoon or two of salt and then put in the corn on the cob. Bring to a rolling boil, then reduce heat and simmer until the corn is cooked and tender (about 2 to 5 minutes).

Remove using tongs and serve on a platter.

How To Store Corn On The Cob

It is a common occurrence that when you harvest the corn on the cob from your garden you will have more corn than you can eat within a day or two. Knowing how to properly store your corn on the cob will keep it fresh longer and help you avoid wasting your harvest.

Storing Fresh Corn on the Cob

If you are going to eat that fresh corn on the cob within a week of picking it, you can store it in your refrigerator for 5 to 7 days. Leave the corn in its husk to prevent it from drying out. Place it in a ziplock bag and refrigerate with all the excess air pressed out.

If you have leftover grilled, microwaved or boiled corn you can store your cooked corn by placing it in a sealed airtight container and store it in the refrigerator. You will need to eat your cooked corn within the next day or two.

How To Freeze Corn On Cob

Frozen corn is good to be used for up to a year.

How To Cook Frozen Corn On Cob

When cooking frozen corn on the cob in the microwave, wrap it in a damp paper towel and cook it high for 3 or 4 minutes until tender.

If heating your frozen corn on the cob by boiling, place the corn in a pot of boiling water with milk and cook between 5 and 7 minutes or until the corn is hot and tender when pierced with a knife.

Knowing how to store, freeze, and cook corn on the cob can allow you to make the most of your home garden and enjoy your delicious homegrown corn. 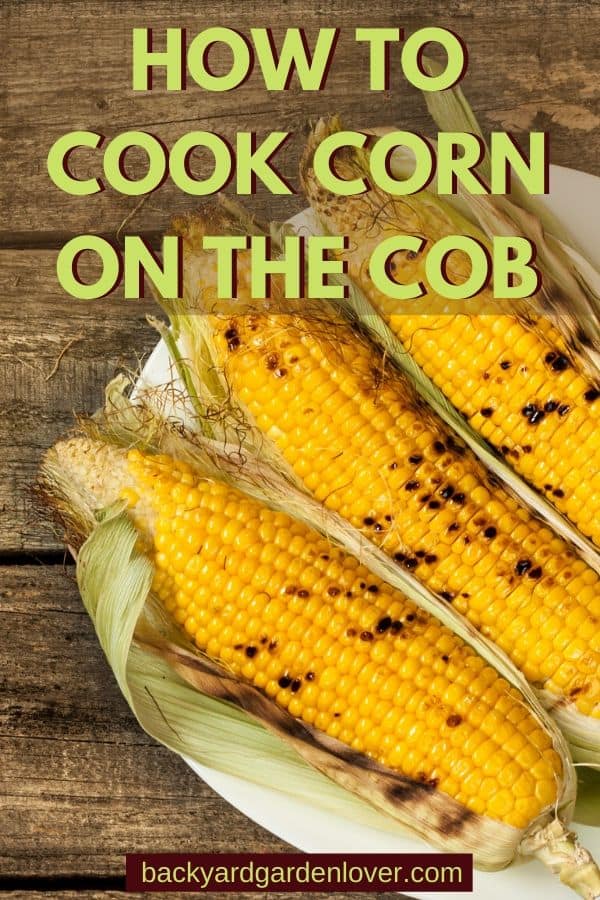 What Is Corn Smut? How To Identify, Prevent And Treat Corn Fungus