Cooling weather doesn’t mean you should abandon your garden. There are many vegetables and herbs that do really well in the colder temperatures. The best herbs to grow in the fall depend on which area of the country you reside in and where it falls in terms of climate zone. Take a look and see which herbs you’d like to plant this autumn. 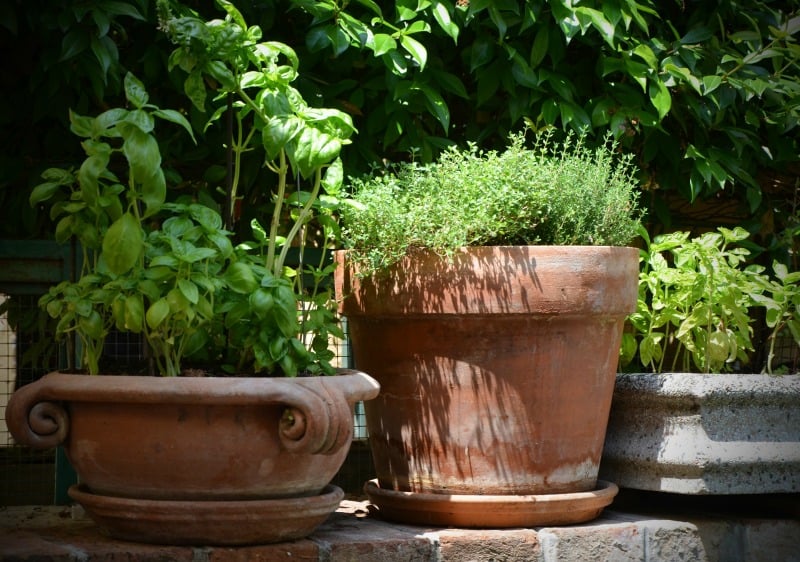 For example, thyme will survive through the winter in zone nine, which only gets a light frost, but may not see the green of spring in those chilly zones below five.

You can find out about your climate zone by referring to the USDA Plant Hardiness Zone Map.

After researching what herbs are best for your climate zone, there are a few general guidelines for planting in the fall.

Best Herbs To Grow In The Fall

Herbs that grow in the fall in climate zones below five

In climate zones three and four, winter temperatures can go below negative 45 or 55 degrees respectively. Yet, there are still a few resilient herbs that will survive such harsh conditions to be harvested in the spring.

For zone three these include: 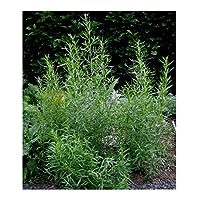 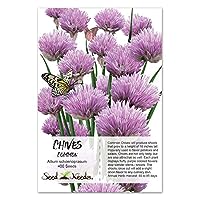 For zone four, your best bets are: 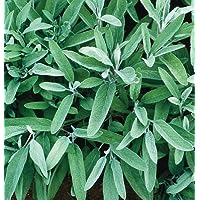 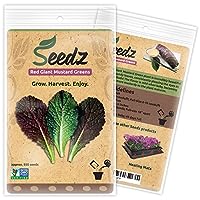 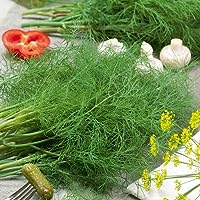 Herbs that thrive in climate zones five and six

Along with those hardy herbs that will survive in zones below five, there are others that last in still cold but slightly warmer climes.

For zone five, which will see temperature extremes into negative 20 degrees F, try these: 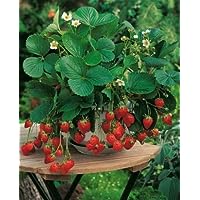 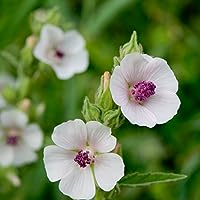 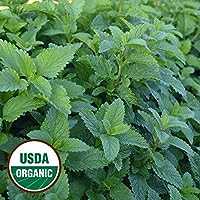 In zone six, which may see temperatures around negative 10 degrees F, these will work: 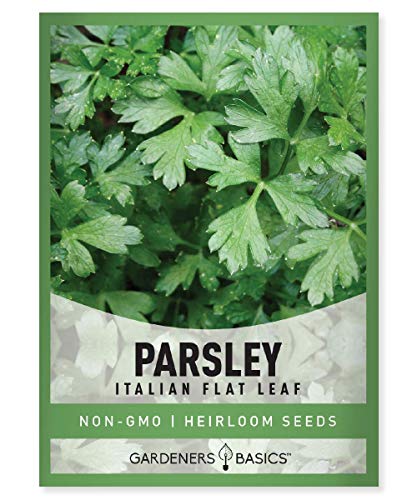 Herbs to plant in climate zones seven and eight

For zone eight, which is warmer and sees temperatures close to 10 degrees F plant these: 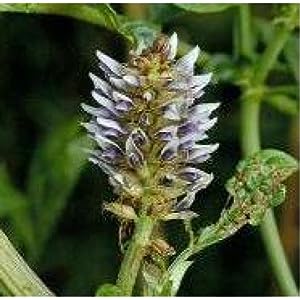 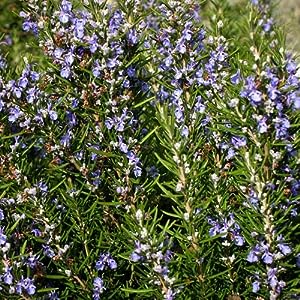 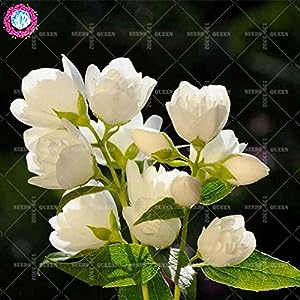 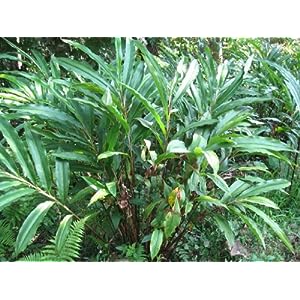 These herbs will do well in climate zones nine and warmer, which only receive a light frost: 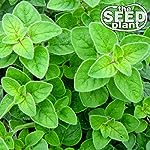 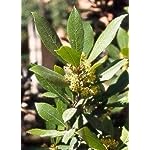 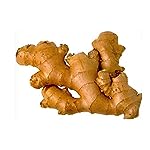 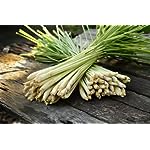 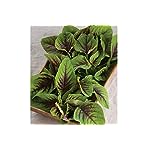 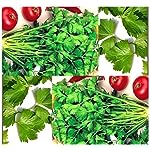 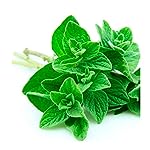 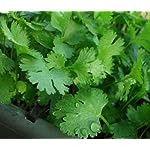 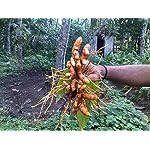 Many people enjoy Aloe Vera, a plant that must be in zone ten as it cannot withstand any frost at all.

You have lots of options when deciding on the best herbs to plant and grow in the fall.

Find out which climate zone your area falls under, check the kind of soil and light your garden has, and get to planting! 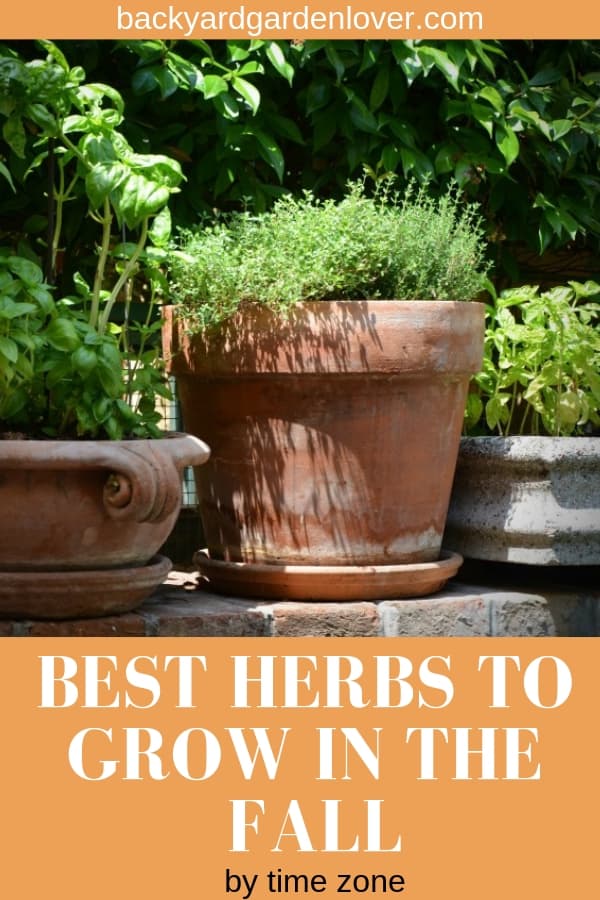 […] versatile tubs also make excellent oval planters for growing herbs, small vegetable and flowers. Use them to add beauty and elegance to any part of the home or […]

Best Gardening Books For Beginners To Up Your Gardening Game!

[…] Fall Gardening. Many gardeners will have two gardens during the year: one summer garden and one fall garden. Both can provide wonderful food that is healthy and safe! Check out these herbs that thrive in the fall. […]

Zone 8a here :) Winter is like a distant memory where I live. It's right in the thick of fall but some days feel like summertime. Last year I started some veggie plants but all the rain we got may have put them in the big garden in the sky, sadly. I would like to try my luck with some herbs though! Parsley and chives are the only ones I've tackled well.